I want to talk to you about total recovery and I encourage you today from a passage in 1 Samuel 30.

I believe that God is the God of total recovery.

Pastor Wendy has shared a testimony where she had lost her purse. It actually fell out of the car as she was getting into her car and into the road. She didn’t notice and drove off. Later that day, a gentleman saw something lying in the road. He found the purse, picked it up and brought it to the house.

When he dropped it off, he shared with us his story. He saw something on the road, he wasn’t sure what it was, felt he should stop which he did and picked it up. It was somewhat of a busy road.

To the surprise of all of us, the purse was completely fine with all of its contents, nothing was missing.

It was a complete recovery!

As some of you may know what a mission it is to replace your driver’s license, bank cards and so on, but that day the Lord was showing us His miracle recovery power.

In the book of first Samuel, we find a story of recovery with David. David is a warrior, a king, a prophet and he is very symbolic of a New Testament age, but not necessarily a new testament lifestyle.

(On example, in that day and age, it wasn’t uncommon for kings to have many wives because alliances were drawn with countries. So they would marry the king’s daughter so that an alliance was drawn.)

David had gone out to battle, defending his nation and the city of Ziklag. While he is out in battle, the city is plundered. Their wives, children, and possessions… every single thing they had was taken. Fortunately, no one was killed in the process. (1 Samuel 30 6-19)

The Bible tells us that David was greatly distressed. It makes sense, you go out to do what God has asked you to and come to find out that every person in your life has been taken. Everything you own has been taken, and you are left with nothing.

Distress comes to all of us. You may not have lost everything, but we’ve all suffered from some form of loss. It could be a loved one, a friend or the things in your life. We’ve learned through our grief class that when you lose a job, a home, make a move or anything major happens in your life, that your emotions react the same as if you’ve lost a loved one. Grief and loss are real.

But David saw the situation, felt the distress and decided that he had something worth fighting for.

This is a question each of us ought to ask ourselves, do we have something to fight for?

Firstly, David encouraged himself in the Lord, then he prayed. The first step was getting his heart right, then he spoke with God His Father to hear the instruction He had for him.

David didn’t just rush into battle, he prayed. Prayer activates faith in our lives and gives us clarity on the plan of God rather than our own plan. After praying, David receives instruction.

God says pursue and David hears and obeys knowing that if God says it, He will go with him.

When God tells you to go to enemy territory, He will lead you to victory and you will recover ALL. Nothing lacking, nothing missing.

God has recovery for you today. What is His instruction? If you aren’t sure, it’s ok, just encourage yourself (put your heart in the right place to hear), then pray. When we ask for wisdom God is faithful to give it to us. Then with faith, follow the plan and God will go before you, with you and behind you.

Now’s your time! ENCOURAGE yourself in the Lord, PRAY and PURSUE. 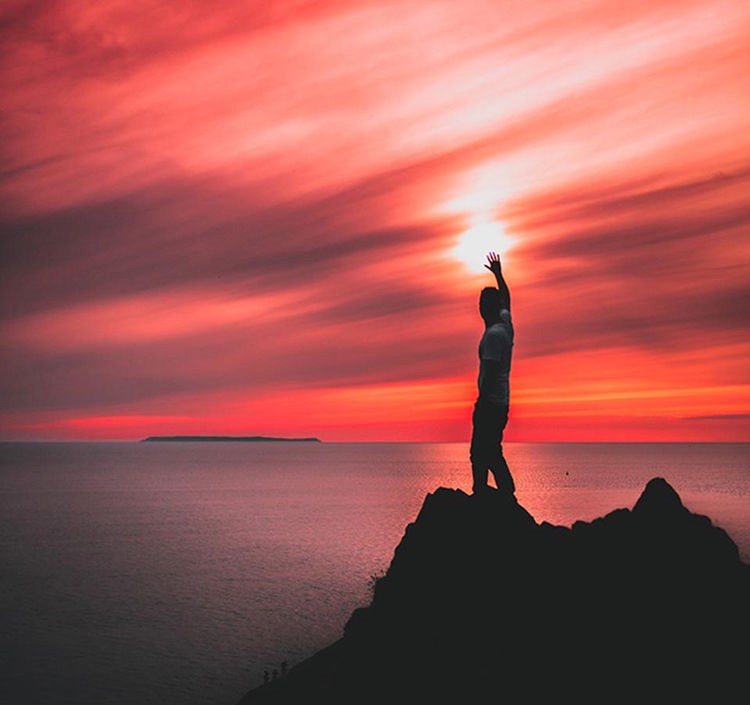 “David recovered everything the Amalekites had taken, including his two wives. Nothing was missing: young or old, boy or girl, plunder or anything else they had taken. David brought everything back. He took all the flocks and herds, and his men drove them ahead of the other livestock, saying, ‘This is David’s plunder.’” 1 Samuel 30:18-20