We hear that term a lot now…. fake news. This is a relatively new term, but not a new concept.

One of the strategies of Hitler when he was taking over Germany and building his influence, was to control what the media was saying about him, his agenda and what the “new Germany” should be.

This paved a way for him to be voted in and gain a following that would become his henchmen during his time of power. He learned this technique from Cecil Rhodes. If you are familiar with African history, then you know what he did across many of the African countries to gain wealth and power.

Cecil would buy up the newspapers in every area he went to so that he could control the news. If there wasn’t a newspaper, then he would start one. He created his own version of the truth to lead people where he wanted them to go.

That’s the definition of fake news.

Today we see that translated into our own news media and in the phrase that gets thrown around all over the place, “My Truth”. Somehow, if it’s true to you, even if it’s not true for anyone else, we as society must give it the same value as any other truth.

The door is open not only for people to be manipulated into believing a lie that has now become someone’s “truth” but our real enemy has an open door to keep you held hostage by his lies. If you have to respect a lie and give it the same value as the truth, how can you ever be free?

As we re-establish the Word of God in our hearts and lives as the Truth, we will find freedom, healing, restoration and the promises of God will come to fruition.

There is established criteria in the Word of God that remains eternally based on principles found in the Lord God.

One principle is found in Joshua 1:8 “This Book of the Law shall not depart from your mouth, but you shall meditate in it day and night, that you may observe to do according to all that is written in it. For then you will make your way prosperous, and then you will have good success.”

Meditation in the original Hebrew language means to mutter it or talk to yourself.

When the Bible says that His Word shall not depart from your mouth, it’s saying, get the Word in your heart, let it become part of your DNA. “But be doers of the word, and not hearers only, deceiving yourselves.” James 1:22

Paul writes and he says that if you only hear the Word and you don’t let it change your life, if your life isn’t activated by the Word then the Word of God really has no influence on you, and you may as well set it aside.

Bearing in mind that the Word of God was inbreathed by the Spirit of God, it’s important to understand that the Word is not only designed to be heard but also to be acted upon.

We have our instructions which lead us to the truth we long for. We don’t need anyone else’s “truth” when we have THE TRUTH!

God’s Word is THE opinion, the Word of God is the TRUTH on every subject.

As you spend time reading, learning and applying His Truth, it will lead you into all His promises and you will see His Word come alive in your heart, mind and life. 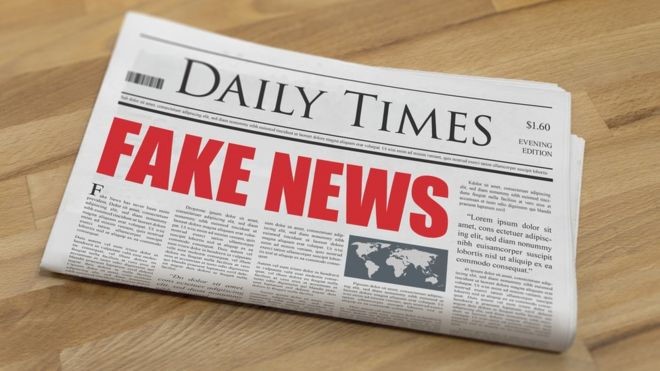 “Do not conform yourselves to the standards of this world, but let God transform you inwardly by a complete change of your mind. Then you will be able to know the will of God – what is good and is pleasing to him and is perfect.” Romans 12:2